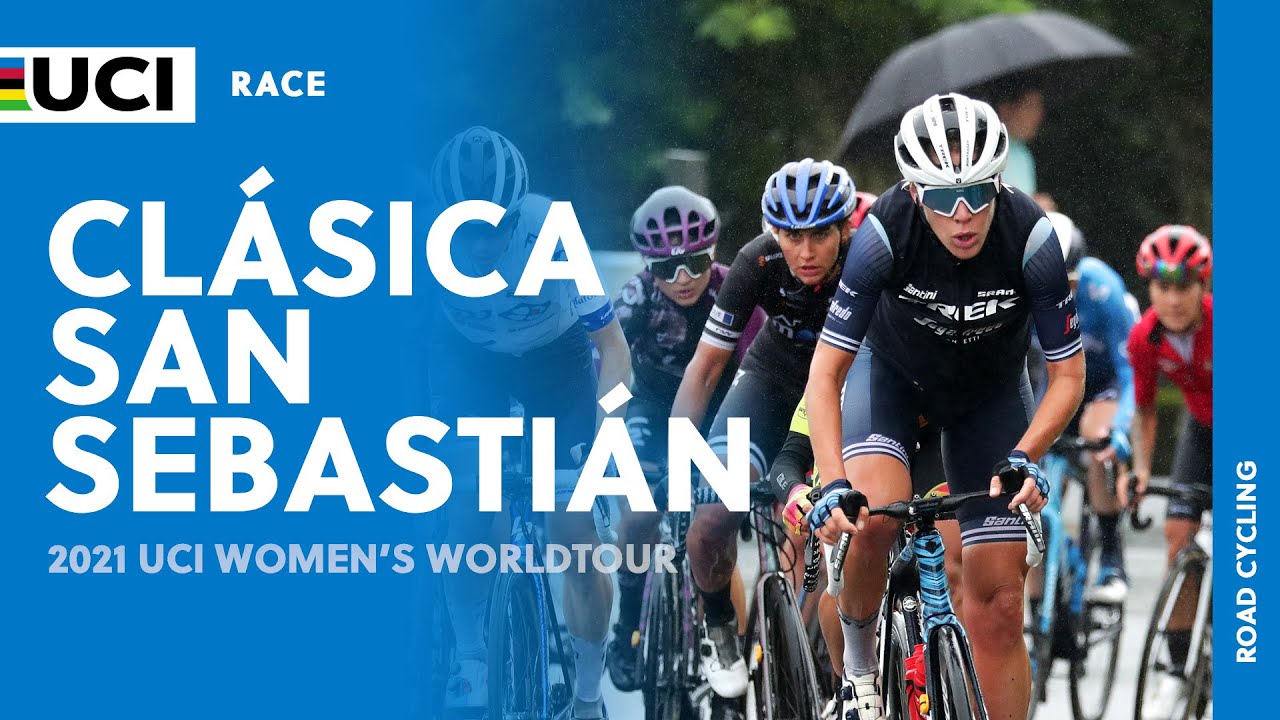 Starting and finishing in Donostia on Spain’s Basque coast, the hilly 139.8 km Clásica San Sabastian proved a wearing contest in far from favourable conditions. A six-rider breakaway was finally given some breathing room inside the last 50km, all eyes on the decisive steep ramps still to come.

With the peloton closing in behind, Audrey Cordon-Ragot (Trek-Segafredo) attacked her breakaway companions with about 11 km to go, and no one could follow. The French rider quickly stretched out a 20-second lead, but Movistar was chasing furiously in the peloton, sweeping up most of the early breakaway in no time.

As the gradient increased, Van Vleuten was the only rider who looked at all comfortable. Cordon-Ragot enjoyed less than 3 km in the lead before the Movistar rider caught and passed her, never to be seen again. Van Vleuten crossed the line solo, followed 36 seconds later by Ruth Winder (Trek-Segafredo), with breakaway survivor Tatiana Guderzo (Alé BTC Ljubljana) coming in a minute further down to round out the podium.