Dylan Teuns descended to victory on a very wet stage 8 of the Tour de France as Tadej Pogačar took over the yellow jersey. 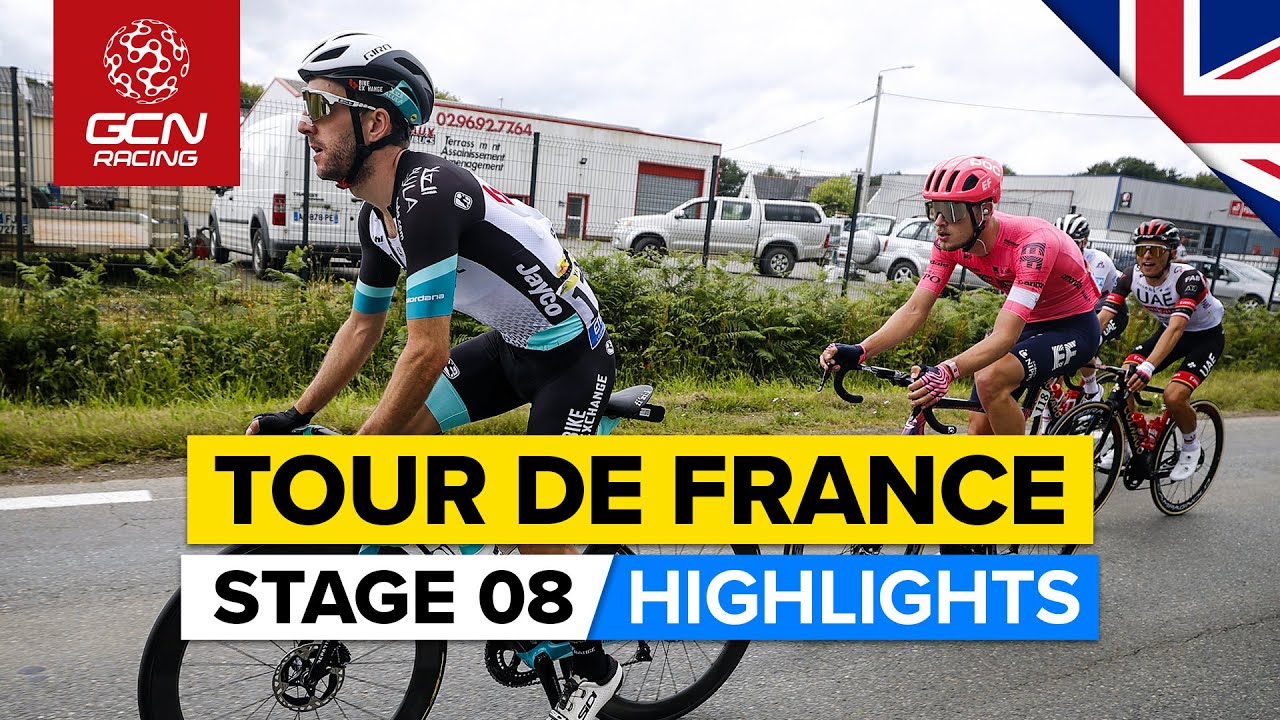 Dylan Teuns (Bahrain-Victorious) soloed to victory in the pouring rain on stage 8 of the Tour de France, while Tadej Pogačar (UAE Team Emirates) took over the yellow jersey after leaving the other GC hopefuls behind in the Alps.

It was a race of attrition from the very start of the 150.8 km stage from Oyonnax to Le Grand-Bornand. A large group of fast men and riding wounded dropped off the back shortly after kilometre zero, including Geraint Thomas (Ineos Grenadiers) who was joined by Primoz Roglič (Jumbo-Visma) by mid-stage. Meanwhile, the attacks at the front of the race were relentless until Wout Poels (Bahrain-Victorious) drew out a large group, which was ultimately trimmed down to the duo of Michael Woods (Israel Start-Up Nation) and Dylan Teuns.

After putting teammate Davide Formolo (UAE Team Emirates) on the front of the reduced peloton, Pogačar confirmed his domination over the race with an infernal attack on the penultimate climb. Richard Carapaz (Ineos Grenadiers) tried to follow, but it didn’t take many accelerations for the Slovenian to shake him off his wheel. His deficit to the front of the race seemed too great to bridge, but he came incredibly close.

Teuns was the first to summit the Col de la Colombière with Pogačar seconds behind, but the Belgian was fastest on the descent with Pogačar more wary of risk-taking. The Slovenian was joined by Woods and Ion Izagirre (Astana-Premier Tech) on the way to LeGrand-Bornand, but Teuns stayed away to take an emotional victory, paying tribute to his grandfather who died before the Tour. Izagirre sprinted to second, with Woods in third, and Pogačar crossing the line having taken an additional three minutes out of his biggest rivals. 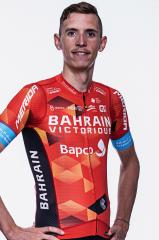