Ben O'Connor on his way to stage 9 victory at the Tour de France.

Ben O'Connor soared to victory on stage 9 of the Tour de France, jumping up to second overall behind Tadej Pogačar who extended his lead. 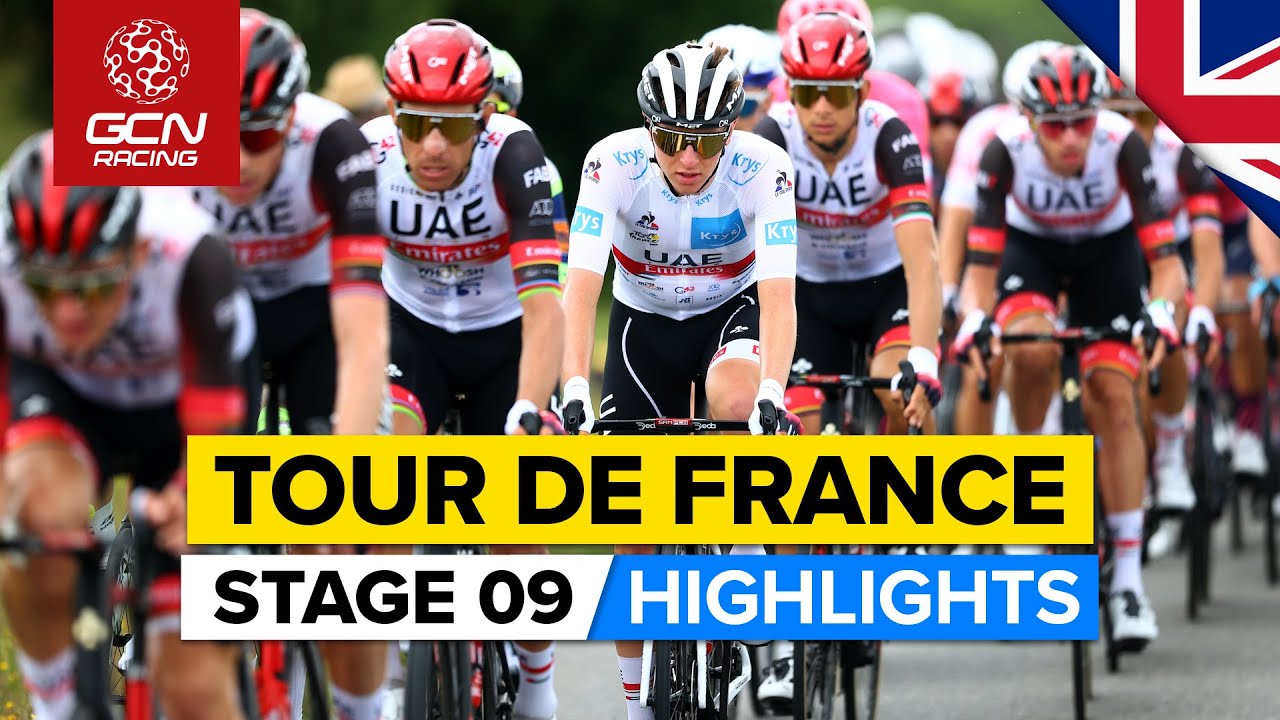 The KOM competition took centre stage for much of Sunday’s 144.9 km race from Cluses to Tignes. Nairo Quintana (Arkéa Samsic) was on a mission and successfully netted most of the day’s KOM points to assume control of the polkadot jersey. After a lengthy fight to form a breakaway, Quintana was joined by Sergio Higuita (EF Education-Nippo) and Ben O’Connor (AG2R-Citroën) on the way to the longest climb of the 2021 Tour de France.

O’Connor was briefly virtual race leader, and with that in mind, the two Colombians forced him to lead up the penultimate climb, before piling on the pressure on the drop down to Bourg-Saint-Maurice. The Australian was happy to descend at his own pace however, and he proved the strongest by far on the Montée de Tignes, Quintana then Higuita dropping like stones.

After 17 km solo, O’Connor had put 5:07 into his chasers to take a confident victory on the Tour’s first summit finish, also jumping up to second overall at 2:01 behind Pogačar, making him the only rider within five minutes of the race lead. Mattia Cattaneo (Deceuninck-QuickStep) was the strongest in the chase group, taking second ahead of Sonny Colbrelli (Bahrain-Victorious) who finished in a remarkable third place, taking 15 all-important points in the green jersey competition.

Further down the mountain, Pogačar extended his lead over his rivals by a further 32 seconds after Richard Carapaz (Ineos Grenadiers) initiated the attacks in the GC group. 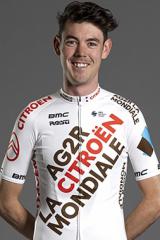 Ben O'Connor on his way to stage 9 victory at the Tour de France.