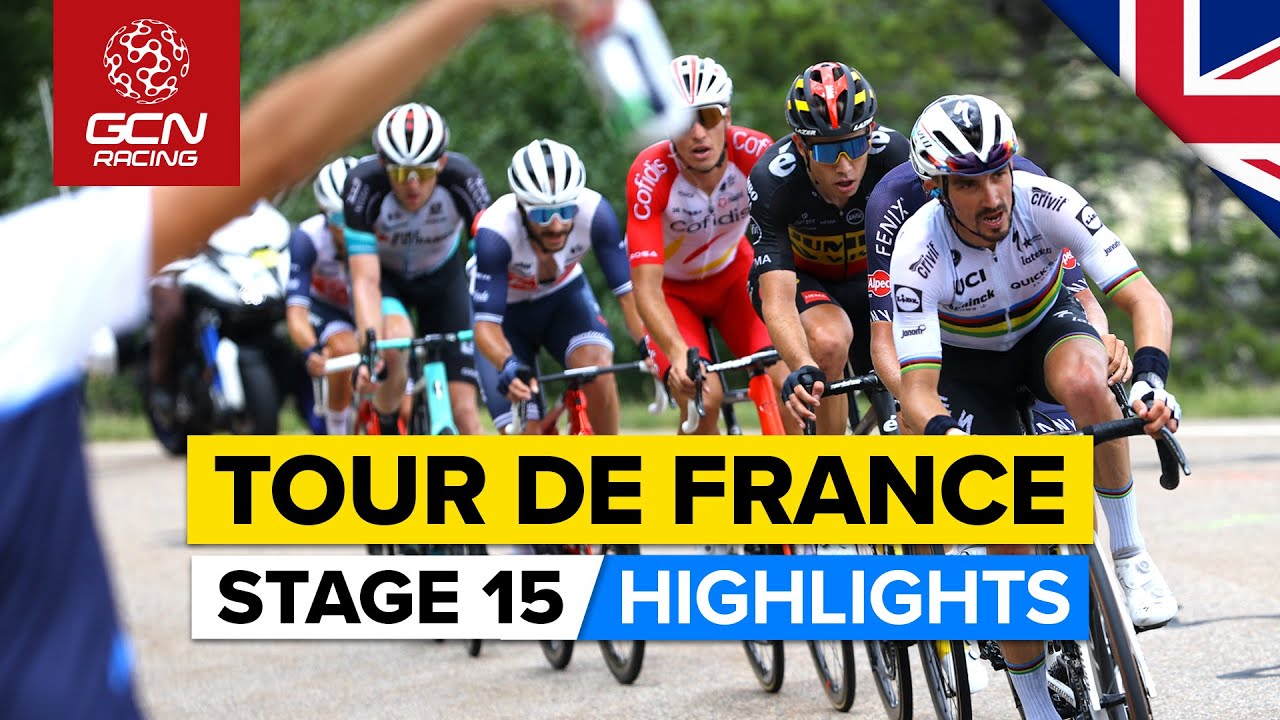 Sepp Kuss (Jumbo-Visma) soloed to victory on stage 15 of the Tour de France after attacking from the breakaway on the first-category Col de Beixalis in Andorra.

A short climb kicked off proceedings on the 191.3 km stage from Céret to Andorra La Vella, and the attacks started as soon as the flag fell. It didn’t take too long for the day to settle into its rhythm, with two groups converging to form a 32-strong breakaway after about 35 km.

Kuss was one of three Jumbo-Visma riders to make it into the move, with Wout van Aert sprinting for KOM points and Steven Kruijswijk on policing duties. Trek-Segafredo and Groupama-FDJ were also well represented in the break and happy to set the pace on the front, but neither team could follow the attacks when they started firing. Nairo Quintana (Arkéa Samsic) looked good at altitude, surging away to take the Souvenir Henri Desgrange – the award given at the highest point of the Tour – but the Colombian faded later in the stage.

Kuss held back his attack until the final climb, and when he launched no one could follow. The American carried a 20 seconds advantage over the top to chaser Alejandro Valverde (Movistar), and he managed to find three more seconds on the descent, on roads he knows well. Valverde held on to take second and Wout Poels (Bahrain-Victorious) won the sprint for third, also taking back the lead in the KOM competition.

In the GC competition, Team Ineos put familiar tactics into action by sending two riders into the breakaway and then calling them back inside the last 50 km. This gave Richard Carapaz three riders on the way to the Col de Beixalis while Tadej Pogačar had none, but the yellow jersey was able to neutralise everything that came his way. The only movement in the top 10 involved Guillaume Martin (Cofidis), who drops back down to ninth. 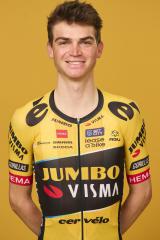