Froome: ‘Think twice before you hurl an insult at an athlete’ 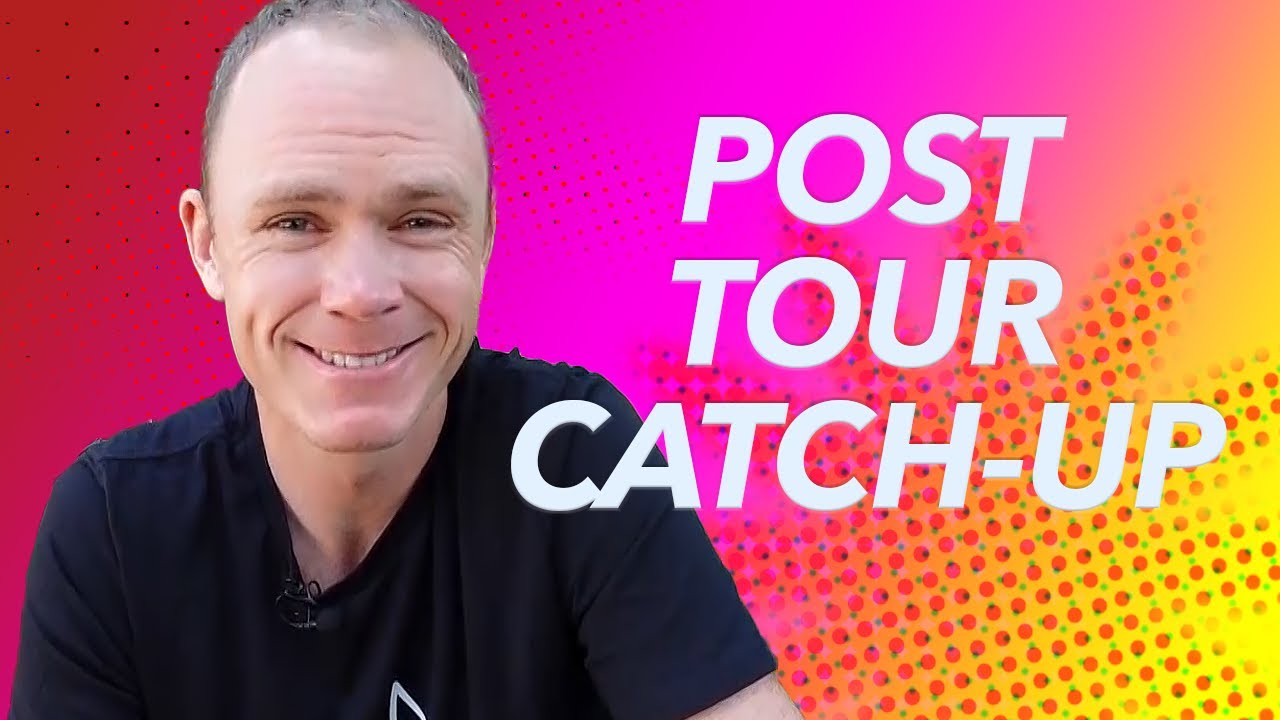 In the first video posted to his YouTube channel in more than a month and a half, Chris Froome (Israel Start-up Nation) took a look back at his Tour de France and his recent appearance on French television, and then offered his thoughts on the mental health challenges that today’s professional athletes face.

Froome explained that his crash on the opening stage of the Tour “really put me back” and shared a photo of the serious bruise the incident left on his leg, noting that he nonetheless “thought it was important just to get through the race and get the Tour de France into the legs.” From there, he covered a handful of other topics before turning to “the whole mental health side of professional sport.”

“I think it’s something that has really been highlighted the last few weeks, at the Olympics especially,” Froome said. “As a community, I think that generally there’s expectations on athletes now that they are almost super-human, but I don’t think all athletes are necessarily super-human in terms of dealing with emotions and all the criticisms that are sometimes thrown their way.”

It does not take much time digging through tweets to find numerous examples of Froome himself being the target of plenty of criticism over the years, particularly in recent seasons as he has struggled to return to the level of form that he had before a crash during a course recon at the 2019 Critérium du Dauphiné left him seriously injured.

“We see more and more athletes who are really struggling because of the direct access, through social media and other media outlets,” Froome said. “People can sit behind a screen and throw insults at an athlete in a way that you wouldn’t do if you saw them in person or if you passed them in the street or a supermarket. People wouldn’t say the things that they say on social media directly to the athlete. But I think that especially with the Olympics this year, it’s been really highlighted, that there are so many athletes that really struggle with that pressure and in a way, I think that being an athlete should be about what they actually do in terms of their athletic or sporting capability, not necessarily this other side of things, having to be so strong to deal with all the extra criticism and things that are put onto them.”

Froome closed out his thoughts on the topic by asking anyone watching to considering toning down their criticisms of professional athletes.

“If I can put any message out there, I’d just say, think twice before you hurl an insult at an athlete,” he said. “We’re all out there giving our best every time we represent our country or our team. We want to give our best performance. It’s not as if athletes are out there trying not to do their best and I think a lot of athletes are criticized pretty heavily. We shouldn’t be so quick to criticize them when they maybe don’t meet expectations.”