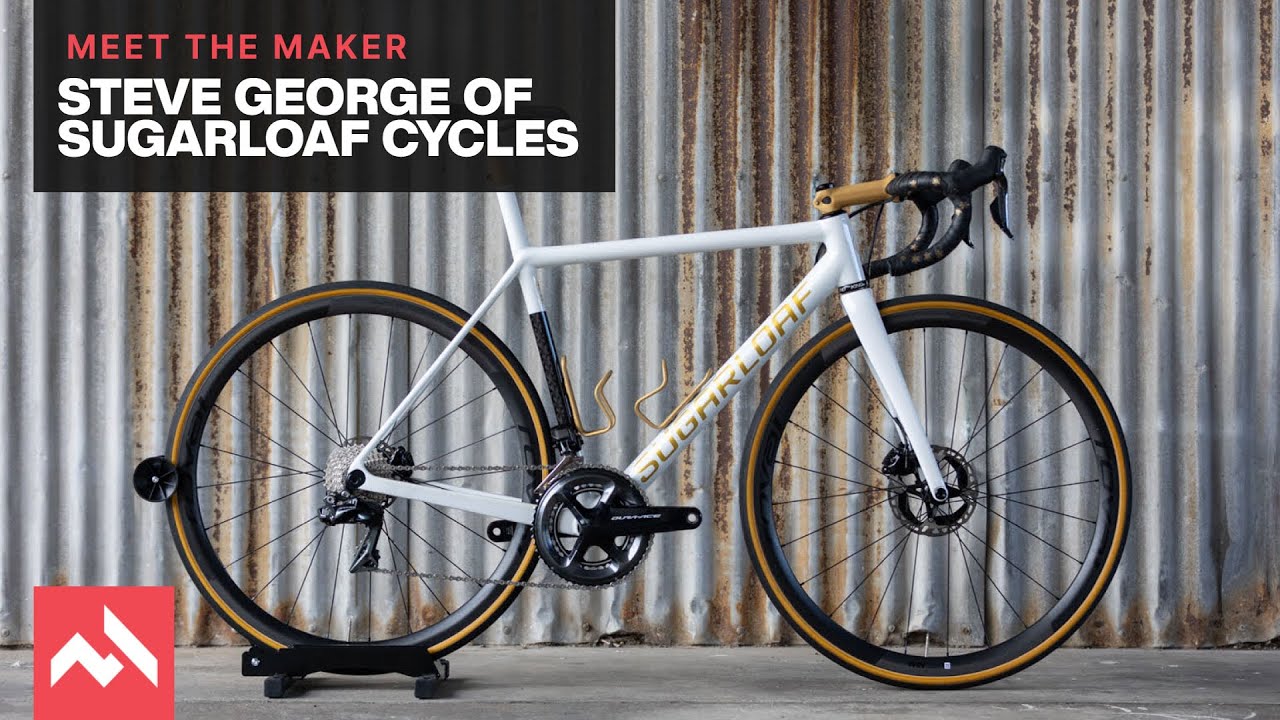 From racing, to selling, and now making high-end road bikes, Steve George tells us about his new venture.

Former professional road cyclist Steve George has long had a passion for the custom bicycle scene. His former business venture was Crankstar Bespoke, a boutique custom bike reseller that provided George with an in-depth look at how many of the best North American custom makers operate.

Based in Brisbane, Australia, George recently moved into producing his own bikes. His brand is Sugarloaf Cycles, and George specialises in custom carbon fibre frames with the majority of raw components sourced from within Australia. The filament-wound tubes are sourced from Sydney, the 3D-printed carbon composite dropouts are from Brisbane, and the 3D-printed titanium seatpost topper is from Bastion in Melbourne.

In the above video George talks through his journey from pro road racer to making bikes, he touches on some of the finer details of his personal steed, and explains why he chose the name ‘Sugarloaf’.

This bike was previously covered in part two of our Handmade Bicycle Show Australia coverage. And if you haven’t already, be sure to check out other instalments in our Meet the Maker series.