Danny MacAskill’s latest is a stunt with a cause

Just a man riding on a wind turbine. What of it? 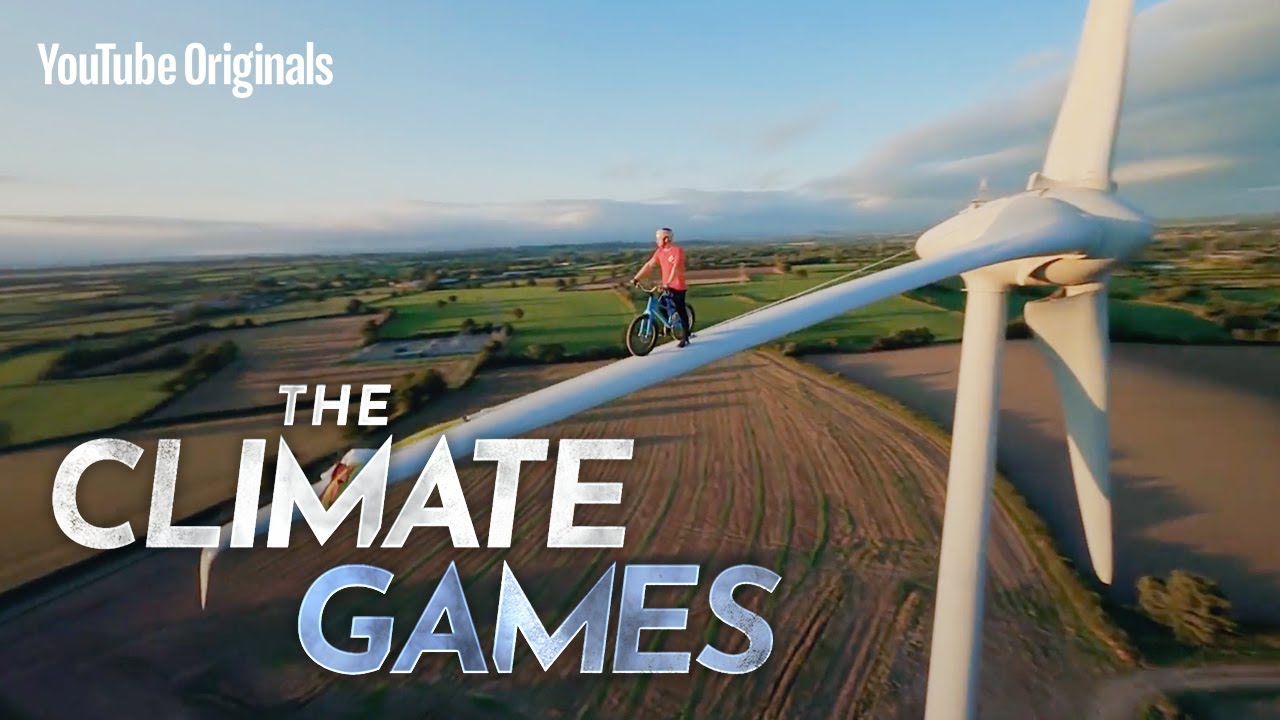 Scottish trials cyclist Danny MacAskill has made a name and career for himself through his dazzling skills and cinematic eye. Whether it’s riding down immense cliffs, taking the kid for a ride, or distorting scale to dizzying effect, you’re guaranteed a good time when MacAskill releases a new video.

In his latest venture, there are all the usual displays of MacAskill’s craft, but with a vital message underpinning it all. In the lead up to the 2021 United Nations Climate Change Conference (also known as COP26), MacAskill is on a mission to promote sustainability.

The video is largely filmed in a renewable energy factory, where MacAskill jumps and pirouettes between beams and pylons. And then there’s the vertigo-inducing conclusion, where he rides along the length of a wind-buffeted turbine blade.

If you need a way to pass a few minutes – or an added incentive to think about climate change – it’s as good a place to start as any.