The Run Up, Episode 3: Paris-Roubaix

Follow along with Trek-Segafredo, Movistar, and Liv Racing as they prepare for the first-ever women's Paris-Roubaix. 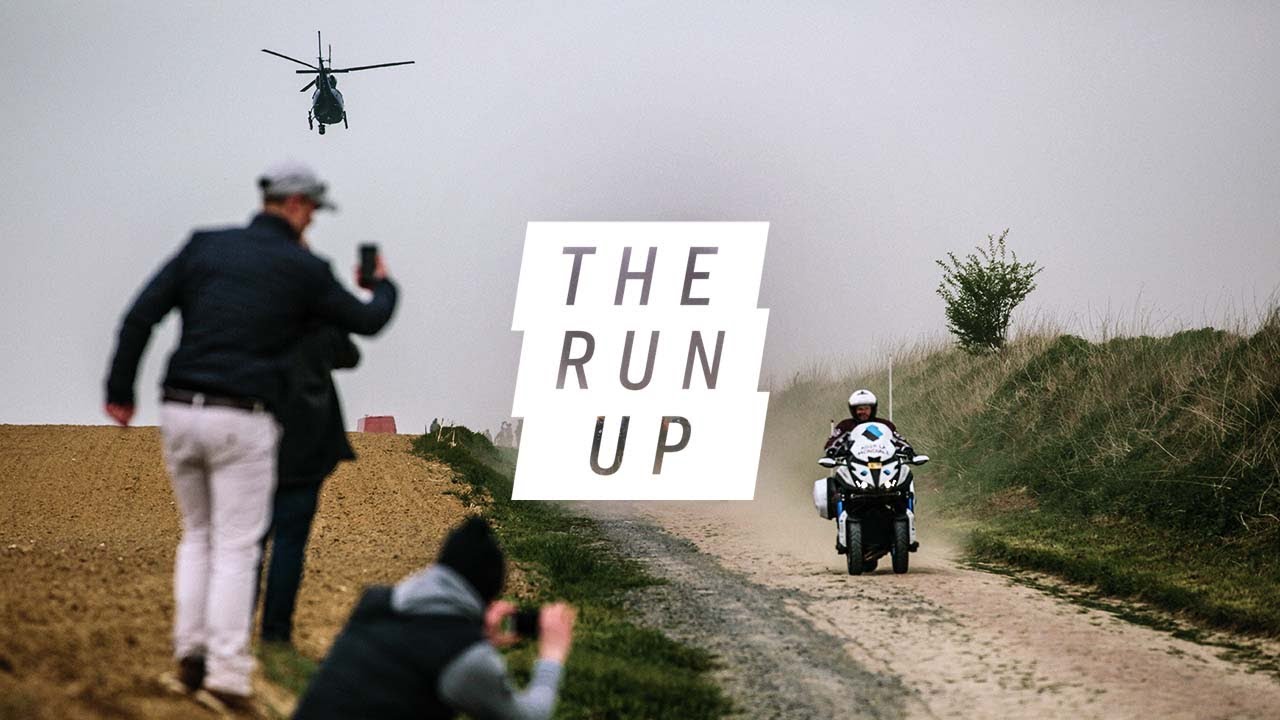 photography by The Run Up

On the eve of the inaugural edition of the Paris-Roubaix Femmes, the team from the Run Up gives us an inside look at three of the top teams vying for the iconic victory.

Get to know Emma Norsgaard and Annemeik van Vleuten of Movistar, two of the favourites for Saturday’s race.

Ellen van Dijk (Trek-Segafredo) was recently crowned the world time trial champion and European champion. Can she add Paris-Roubaix to her impressive list of results from 2021?

Liv Racing have found something special in Alison Jackson, whose moves on TikTok are nothing compared to her aggressive racing style. And if Jackson can win in the Roubaix velodrome, it would be the first Paris-Roubaix victory for Canada.

Follow Norsgaard, Van Vleuten, Van Dijk, Jackson and their teams as they prepare for a race that has been a long time coming: Paris-Roubaix Femmes.

photography by The Run Up