This nine-minute-long commercial is quite brilliant. 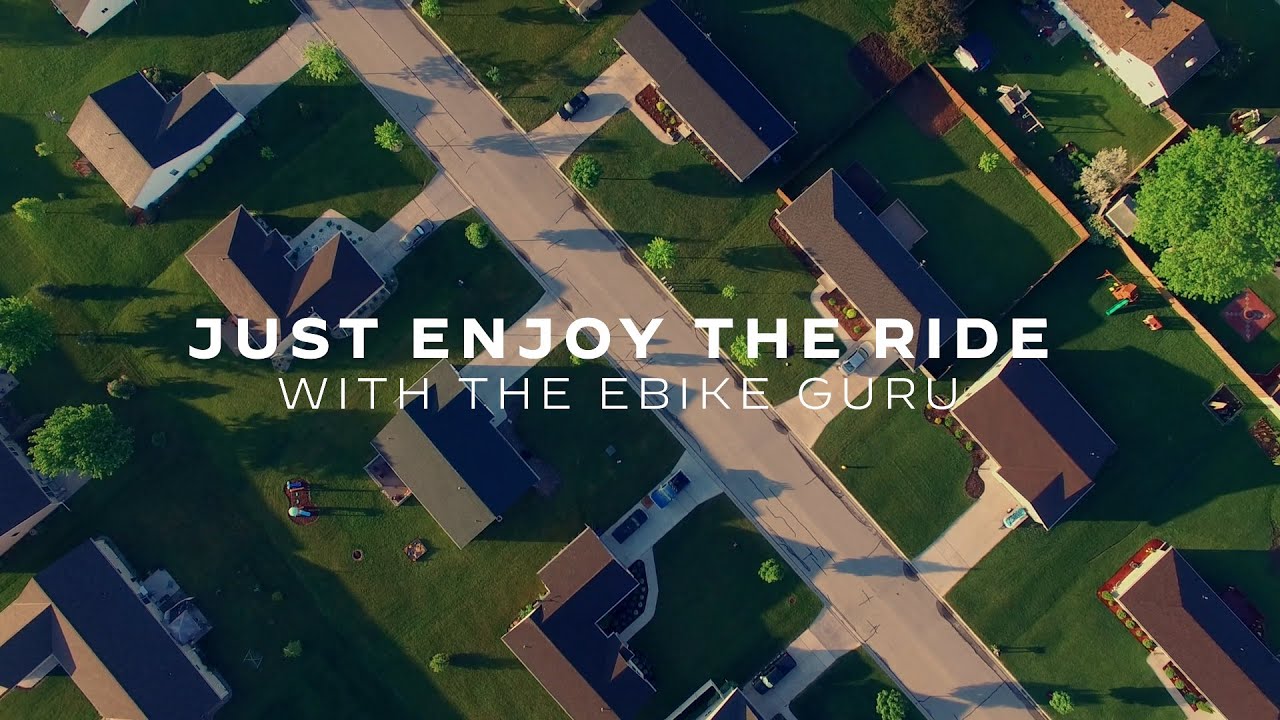 We’ve seen some good e-bike adverts in recent years. Earlier this year we saw Trek contract the YouTube genius of IFHT to produce an advert. Vanmoof created such desire in its ad that it was banned in France over concerns of what it would do to the automotive industry. And then there was the time Grandma Joan put Peter Sagan to the sword.

Now Serial 1, an off-shoot e-bike brand of Harley-Davidson, is throwing its hat into the ring of impressively well-produced and entertaining ads in the name of selling bikes.

Given I just sat through a nine-minute-long advert with a Ben Stiller-esque character and still felt compelled to share it, I’d say the recruited advertising agency has done its job. E-bike or not, I think we all know someone who could use a visit from a bike guru in their life.

Video: 'Time to buy an e-bike' is one entertaining ad

Video: 'Time to buy an e-bike' is one entertaining ad