An entertaining and informative explanation of steering and balance. 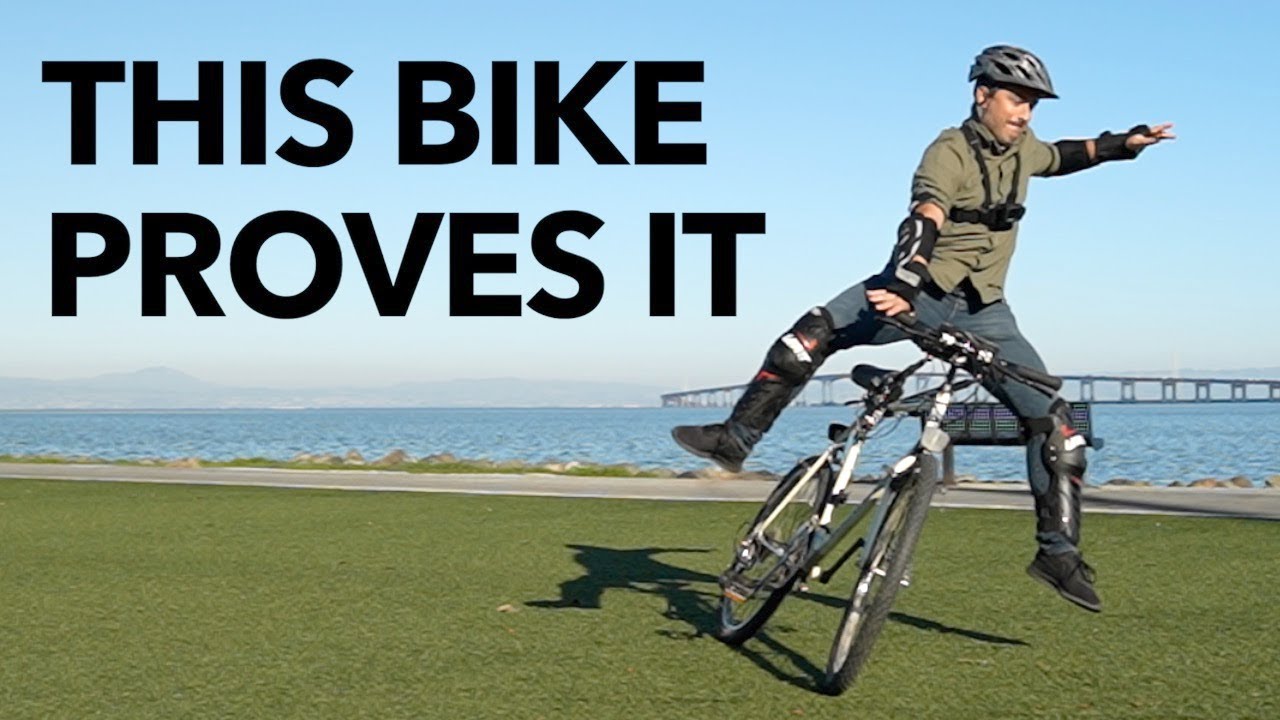 Ask the average cyclist to explain the physics of riding a bike and they’ll almost certainly come up short. I know I would.

When most of us learn to ride a bike as a kid, we aren’t given a detailed breakdown of the physics principles that allow us to stay upright – we’re just shown how to keep our balance. From there, our knowledge of how cycling works is mostly intuitive rather than knowledge-based.

Which is why this video from the Veritasium YouTube channel is interesting. It breaks down the physics of bike handling, using an ‘unrideable’ bike to illustrate a key point: that to turn in one direction, you must first steer in the opposite direction.

As the folks in the video find out, if you stop a bike from steering in one direction, preventing that initial movement, you simply can’t turn the bike in the direction you want to go.

Have a watch of the video. It’s entertaining, informative, and well put together. Thanks to VeloClub member Eugene Chan for putting it on our radar!