Yves Lampaert and Tim Declercq of Deceuninck-QuickStep in training for the Spring Classics early in the 2021 season.

Yves Lampaert and Tim Declercq would rather race on a windswept beach in winter than enter a cyclocross race. 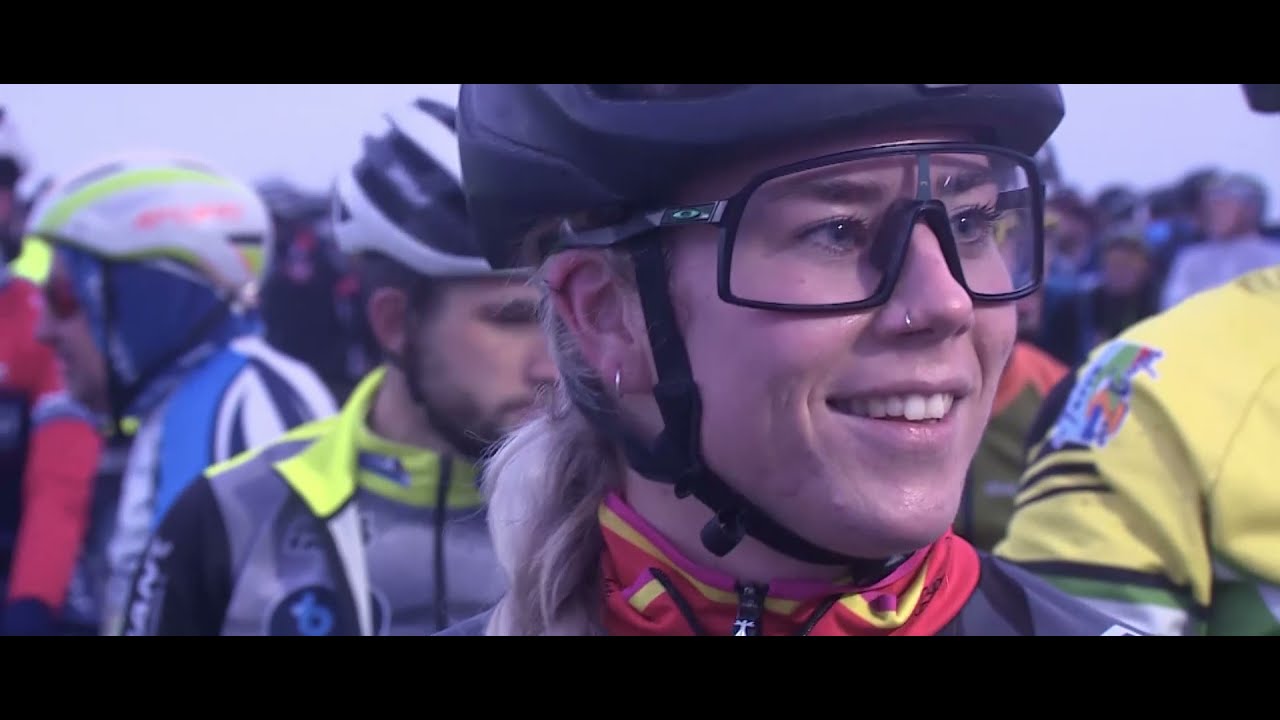 Teammates Tim Declercq and Yves Lampaert have chosen beach racing as their off-season activity at a time when many others flex their competitive muscles on the cyclocross circuit.

“I am almost certain that this can have a positive effect on our road season,” Declercq told Wielerflits a few days after being named best teammate at the Belgian Crystal Bicycle awards for the fourth consecutive year.

Like cyclocross, beach racing is a particularly big deal in Belgium and the Netherlands, but with a naturally unpredictable surface, winter temperatures and often fierce crosswinds coming in off the sea, it’s far from easy. To many, such an endeavour would be considered barely one step up from torture.

“It was Tim Declercq’s idea,” Lampaert told Wielerflits. “He wanted to participate in De Panne [Beach Endurance], and I actually liked that too. My last beach race was more than two years ago, but I remember thinking it was funny back then.”

It comes as no surprise that Lampaert finds a sadistic charm in beach racing given how much time he, and Declercq even more so, spend burying themselves for teammates. But it also provides a competitive setting for some decent off-season training.

“I see it mainly as a playful way to give your body an intensive stimulus,” said Declercq. “Looking for that intensity at this time of year has somewhat become the trend in recent years. That can be done in different ways. On the track, cyclocross, or even in training with a few teammates. But beach races are simply the most fun alternative.

“After less than three weeks of training, you can taste blood at the start. It may not be fun at the time, but afterwards you look back on it fondly.”

The Deceuninck-QuickStep pair lined up for the 52km De Panne Beach Endurance race on November 21 – “the mother of all beach races” – and both got into the front group. Lampaert, who finished fifth at Paris-Roubaix, made it onto the podium behind two beach racing specialists, seven weeks after he last pinned on a number.

“The level was still quite high. The Dutch are good at loose sand and prepare specifically for it,” Lampaert said. “Due to a lack of technique, we have to walk through the sand and you quickly lose twenty seconds. You then have to close it on the long, straight strips. Those are all lost watts, which makes winning difficult.”

So why not cyclocross? The number of top-level road pros on the ‘cross circuit seems to increase year on year, but the Belgian pair simply prefer the sand.

“This is much more accessible,” said Declercq. “There are many long sections, so technique is less important. And you only need one bike. If you want to do cyclocross, you should aim for a bicycle or three or four, and a mechanic… And then you are completely out the back too. Then the fun wears off quickly, I think!”

There’s a purity, then, to beach racing, and not just in its technical simplicity.

“Actually, it’s just an expensive hobby,” laughs Declercq. “It’s all self-financed, but I think it’s worth it. I am almost certain that such an adventure on the beach can have a positive effect on our road season. Provided you don’t drop any training for it. We adjust our schedule in such a way that this is the most intensive training of the week. You may not be 100 percent rested at the start, but that doesn’t matter much either.”

With December well and truly underway, professional cyclists everywhere are beginning to turn their attention to the 2022 road season, which will start early for Lampaert and Declercq, both key components of their team’s Classics squad. For Lampaert, his return to beach racing has lit a spark.

“I can see myself doing it more often in the future, if it fits into the program,” he said. “In the first place you do it because it is good, thorough training, but also because you like to play the game. Just race without thinking.”

Yves Lampaert and Tim Declercq of Deceuninck-QuickStep in training for the Spring Classics early in the 2021 season.

Forever on the front: Meet Tim Declercq, one of the world's best domestiques