Who knew making carbon fibre frames could be this beautiful?

A glimpse behind the curtain of Time's frame manufacturing technique. 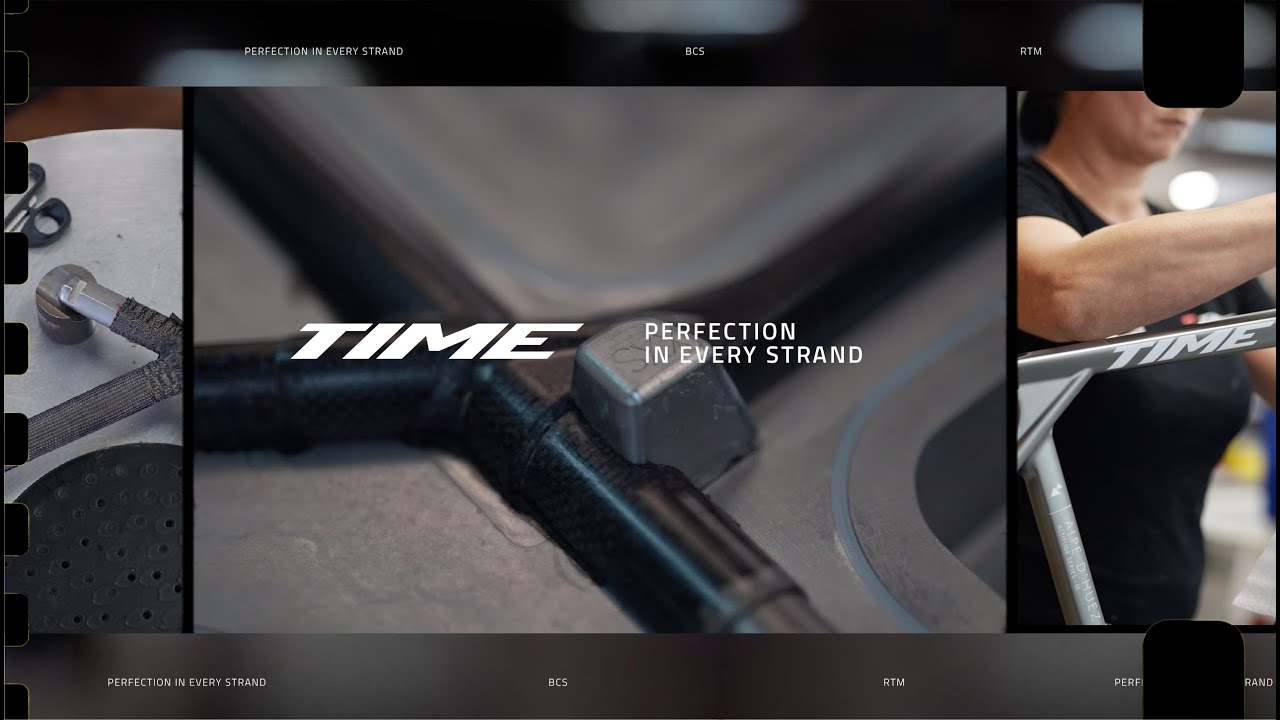 Carbon fibre frame manufacturing is seen as something of a dark art, where swatches and strands of carbon fibre miraculously transform into bicycles.

French frame builder Time – which was acquired early this year by a French-American investment group helmed by Tony Karklins (formerly founder of Allied Cycle Works) – operates a bit differently to most. Based in Europe, the company has a distinct in-house technique of weaving individual carbon filaments into dry carbon tow, shaping them into carbon tubes, and then injecting resin into a mould at high pressure.

As it turns out, the whole process is pretty visually spectacular: spidery mechanised webs of carbon thread; sticky gloops of resin; the clickety-clack of spools; the snip of scissors.

It’s rare to see any carbon frame manufacturing process depicted in detail, and it’s rarer still for it to be done in a way that is both mesmerising and beautiful. Enjoy.