The four-time Tour de France champion has picked up a knee injury that will keep him off the bike as the 2022 season beckons. 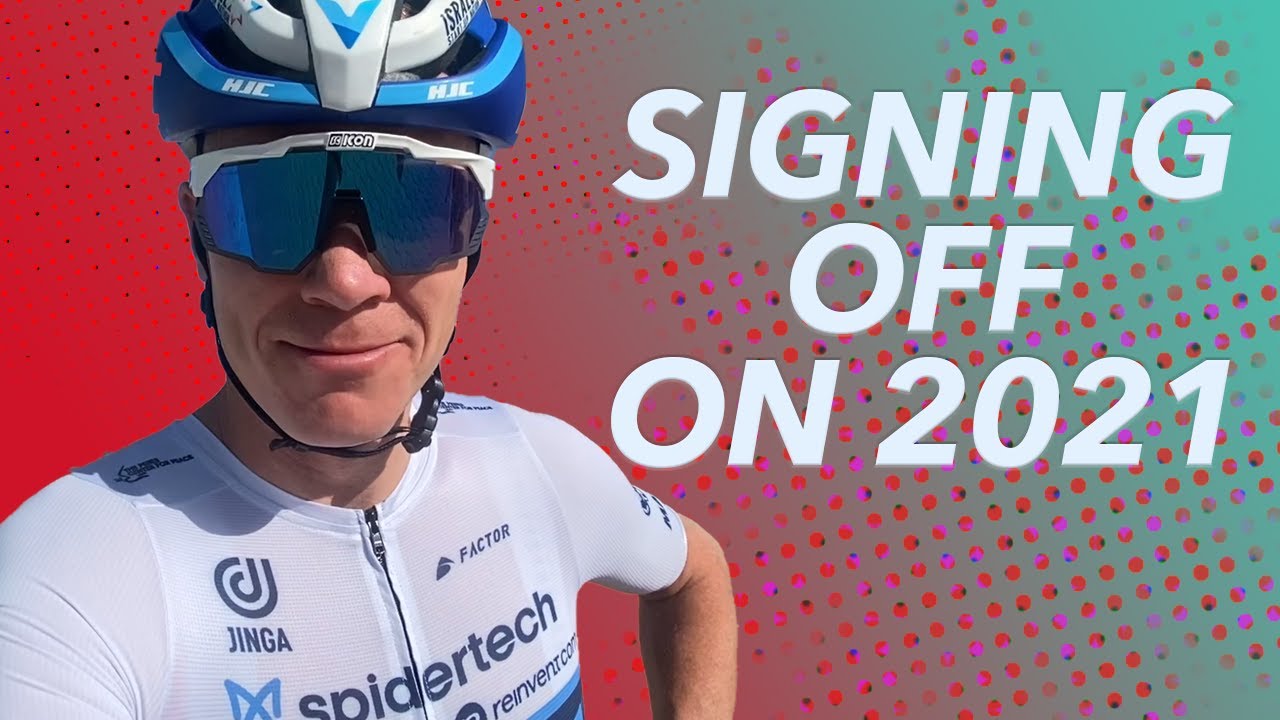 Chris Froome (Israel Start-Up Nation) revealed in his latest YouTube video that he’s been struggling with a knee injury that will keep him off the bike at a crucial point in the build-up to his 2022 goals.

“I’ve just got back from doing some scans up at the hospital this morning,” Froome said from his Monaco home on January 1 (at about the 9:30 mark). “For the last ten days or so I’ve been getting quite a bit of pain on on the outside of my leg, the outside of my knee, while I’m pedalling, and the scans have basically shown that I’ve damaged my TFL tendon, which is basically where the IT band connects on the side of the knee there.”

Froome’s fairly uneventful 2021 season ended in October with the Tour of Sicily followed by a trio of Italian one-day races. At the beginning of November, he joined his teammates for a lowkey training camp in Israel, which included a visit to a local market, mountain biking, plenty of photo ops, and some fun with a small trebuchet…

After a busy off-season and a chance to refocus on 2022, Froome has since returned to training, but it’s not quite gone to plan.

“I think just getting back into training these last couple of weeks I might have been a little bit too keen, pushing on maybe a little bit too much, and this has flared up obviously after a few weeks off the bike,” he continued. “Maybe the body wasn’t ready to push that hard and it’s flared up and caused a bit of inflammation, it’s definitely quite sensitive there.

“But what it means is I’m going to have to take best part of a week off the bike completely before starting very gradually without loading it for the best part of two to three weeks after that. So it’s definitely a setback for me.”

The 36-year-old was expected to travel to South America for the Vuelta a San Juan at the end of January – although it’s rumoured that this race may be cancelled again – then a late-February trip to the Tour du Rwanda, before returning to Europe for a familiar run-up to the Tour de France. However, this nagging knee injury throws a spanner in the works.

“I’m not too sure where I’m going to start the racing season next year, but this is definitely going to push everything back slightly,” Froome confirmed. “It’s unfortunate, but I’m going to have to just make the best of it and keep working on things that I can work on off the bike.”

The good news for Froome, though, is that the year is still very much in its infancy, and the man is not unfamiliar with injury recovery.