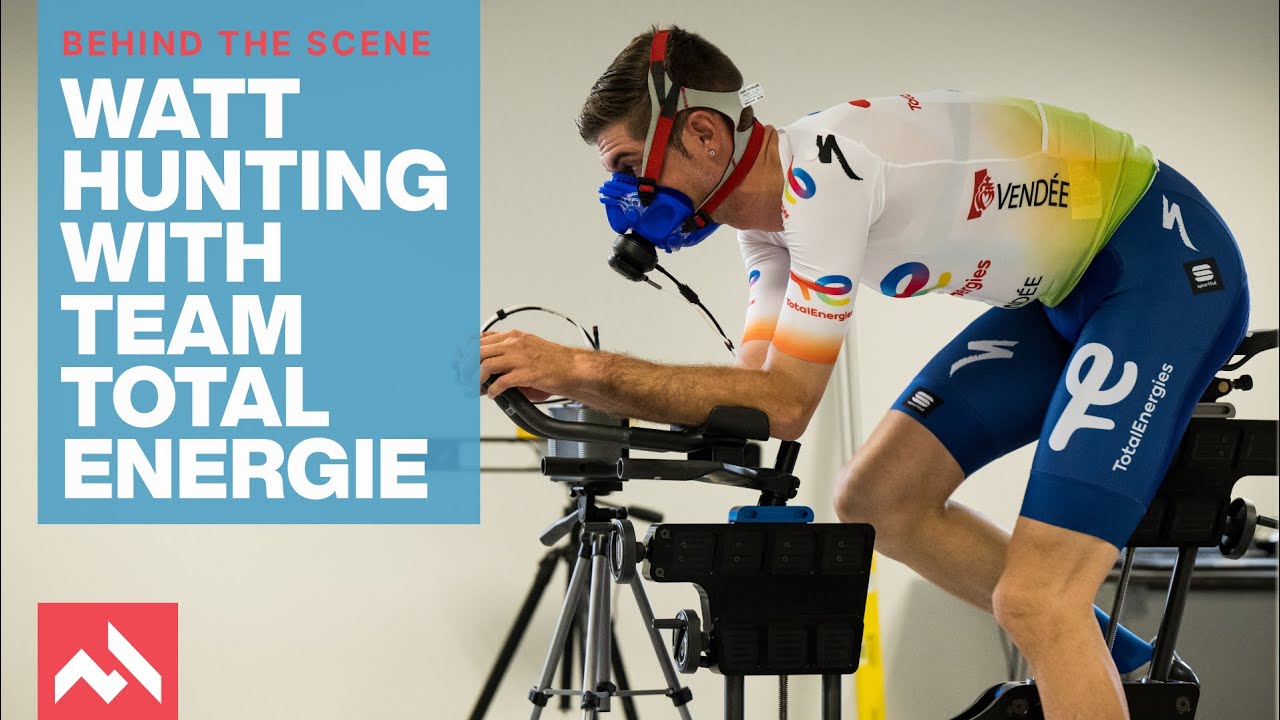 Ever wondered how teams go about shaving those all important, and usually race winning or loosing watts?

When you boil road racing down to its most refined form, it’s all about being the fastest. To achieve this, it’s usually a fine mix of three factors: being fit enough, tactically astute enough, and having equipment that doesn’t hinder. Of course, you can’t beat that feeling of putting the hammer and getting the most out of your body. But drawing every last drop of performance out of yourself sometimes doesn’t cut it. At the very top of the sport, the details make the difference, finely tuning your equipment, clothing, bike, everything.

As we’ve seen repeatedly, those gains are hungrily sought after. Time and money from the teams and brands supporting the teams are poured into hunting down and shaving off the unwanted watts a rider has to put out. The now commonplace marginal gains are every team’s holy grail. Any team worth their UCI licence has cottoned on to the need to bleed every last drop of performance out of their equipment. Bike racing has become not just a battle of personal performance but also an arms race. Technological know-how can close that physiological gap, or at least some of it.

So for episode two in this “Shoddy infiltrates the TotalEnergy team” (or something along those lines), I headed to the French national Velodrome on the outskirts of Paris with Team TotalEnergies and a few experts to see how these hidden watts were hunted down. Over two days, two GC hopefuls from the TotalEnergies team, Pierre Latour and Cristian Rodríguez were going to try to find those all elusive watts.

I’m sure you’re well aware that Specialized followed Peter Sagan over to the French Pro Team squad for the 2022 season as a bike and equipment sponsor. So naturally, they brought along a host of expertise and technology know-how. Know-how that they’ve accumulated over nearly two decades of sponsoring pro road cycling teams, from Acqua & Sapone, through Quick-Steps (and their many incarnations) to Bora- Hansgroth, SD Worx, and now TotalEnergies.

In episode one, which now feels an eternity ago, I visited TotalEnergies at their first get together at the team’s HQ in the Vendee region of France. There, Specialized and Retul fitters had the task of fitting the squad to their new bikes. That was back in October, and four and a half months later, Specialized and their in-house fitting people from Retul have a little bit of catching up to do.

The task of getting the team’s GC riders finely tunned for TT performance should have been undertaken at the first camp of the season in Calpe. But with Covid rampant in January, the plan had to be postponed. Luckily for the team, they have a close connection with the French Cycling Federation, the FFC, and with it access to the National Velodrome. So a few days before the start of this year’s Paris-Nice, Specialized and Retul knuckled down to get the guys ready for their first TT test of the season.

Would Latour and Rodríguez manage to find not just a fast position but one they could sustain for the duration of a TT, or would it all be for nothing? Or would the entire exercise find that they had a perfect position all along? Would it be two days wasted or two days of success in the lead up to a race that sits highly on the team’s early-season priorities? Well, to find out, you’ll have to watch the vid.