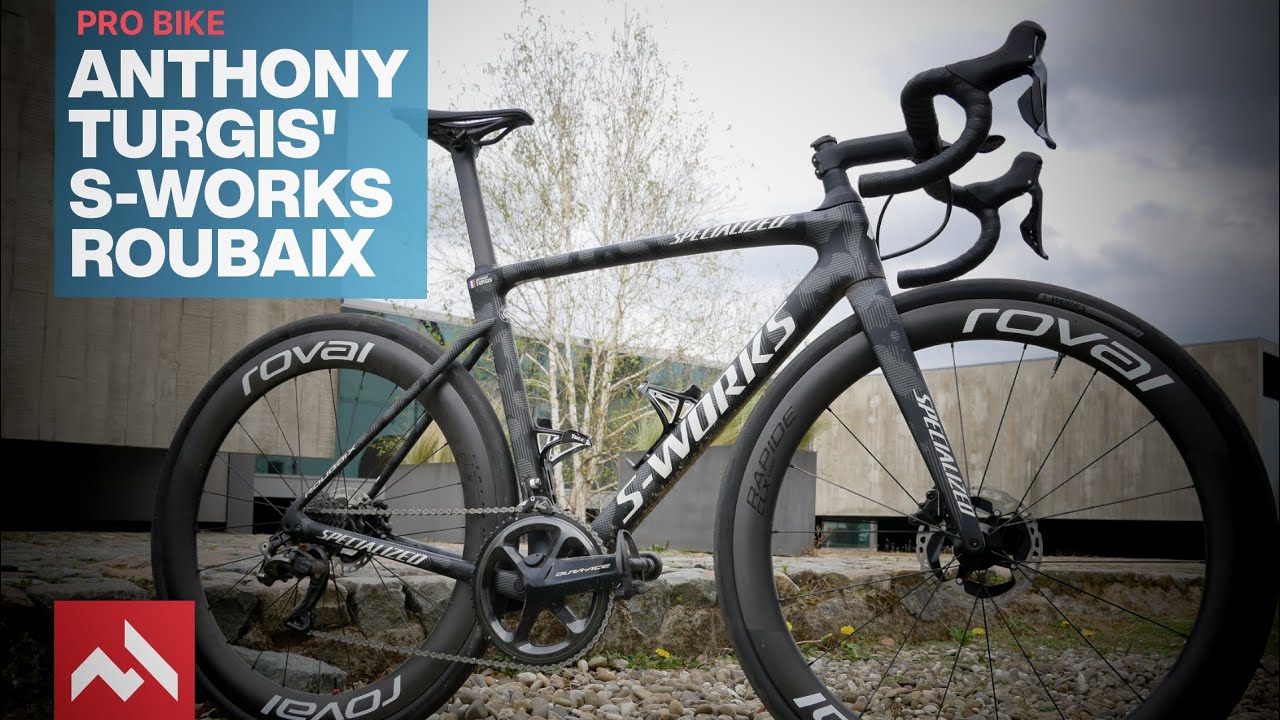 You can't buy luck for Paris-Roubaix, but you can buy interesting tech that may help you conquer the cobbles. Anthony Turgis of Team TotalEnergies managed at least the latter.

It doesn’t feel that long ago that the pits of Paris-Roubaix the morning before rollout felt like a tech geek’s paradise. It was a treasure trove of unique modifications, wild and weird equipment and bikes that would only see the light of the day for the Queen of the classics. But then it all got a little bit meh! A little bit – dare I say it – boring. As manufacturers developed bikes and equipment perfectly designed for rougher surfaces, the tech treats slowly disappeared.

We had a barren few years where endurance bikes with only a few additions ruled the roost. Sure, there was the odd mod but nothing like we used to see. No wild build, no questionable setups. Just stuff that worked and didn’t break from the norm too much.

Well, good news – we seem to be possibly, or at least, hopefully, entering a new phase of Roubaix tech – we’re not going to see Dugast tubulars (okay, maybe one pair) or FBM as the rubber of choice, and hand-built box-section rims are out the door, but at least for a few teams and riders, experimentation is back.

Anthony Turgis (TotalEnergies) is one of those few guys pushing the envelope. He failed to finish the race this year after an early crash felled his chances, but he and his mechanics had put together a bike that was a little different from the rest of the team’s builds.

Check the video out to see what he used. We can only wonder if it could have helped him to a podium place, if only Lady Luck had been on his side.