Specialized has released an inspiring new film in association with SD Worx. 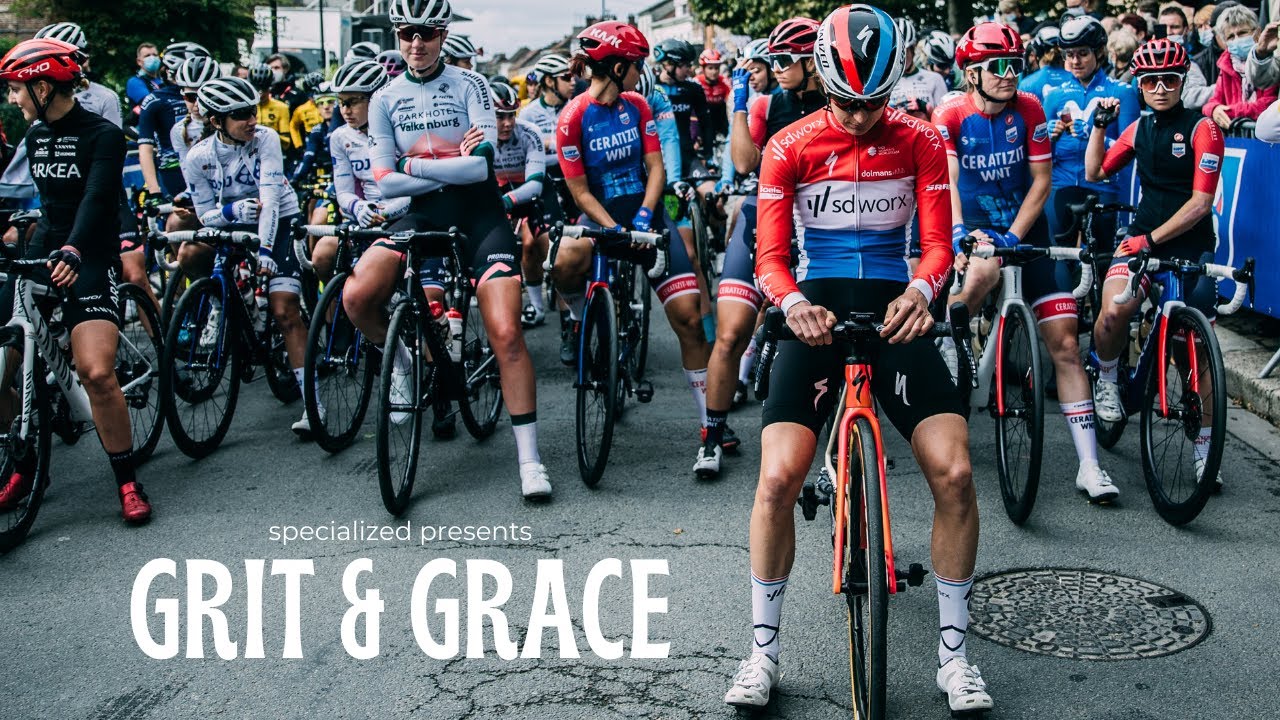 Specialized and SD Worx have released a film called ‘Grit & Grace’, documenting the run-up to the first-ever Paris-Roubaix Femmes.

Brought out a week in advance of the second-ever edition of the iconic ‘Queen of the Classics’ – and dedicated to Amy Pieters – the film provides a wealth of behind-the-scenes footage, taking viewers from the team’s dusty summer recon, to the preparation of brand new team bikes, right up to the day of Paris-Roubaix Femmes itself.

Though SD Worx didn’t feature as heavily as they would have liked on the way to Roubaix, the whole film delivers a wholesome, optimistic and positive picture of a groundbreaking event, and of women’s cycling in general.