MacAskill and friends' interpretive wheelie-ing is everything we need to kick start summer, with a tutorial to try at home. 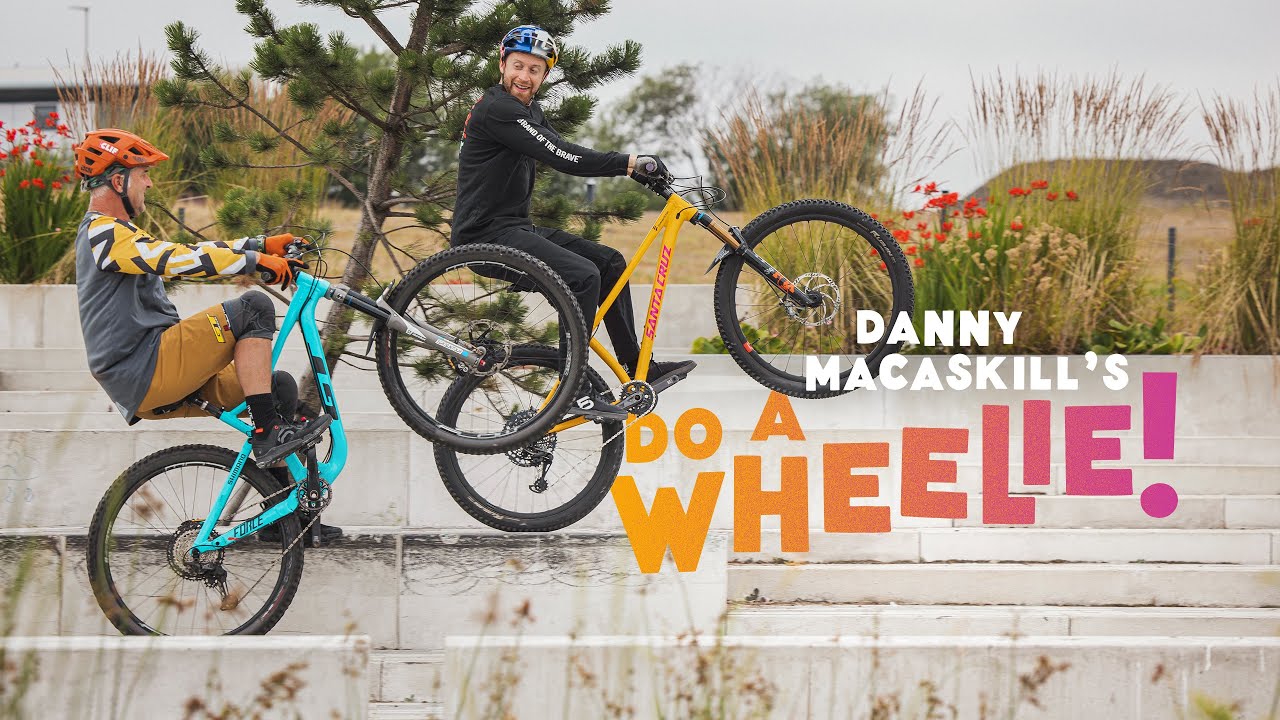 While Danny MacAskill’s back catalogue of death-defying stunt videos are not for the faint-hearted, his latest video is perhaps the most impressive yet. Despite a distinct lack of cliff faces, windmill blades to ride, and only one frontflip, MacAskill has done the seemingly impossible and made a miserable wet day in Ireland feel like summer has arrived.

Titled “Do a Wheelie”, the video is the result of the #WheelieWithDanny call MacAskill put out to 3.5million of his closest friends last year. As you can imagine, the response was enormous and the results are insane as riders from around the world “do madness” and teach MacAskill a thing or two about wheelie-ing. From mountain bikes to BMX, cargo, and balance bikes, Danny and his wheelie good mates push the boundary of the humble wheelie, all set to a distinctly summery-beat in the form of Mint Royale’s “Show Me”.

For once, this is a “do try this at home” skill as MacAskill also released a wheelie tutorial video for those of us still trying to get that front wheel up.