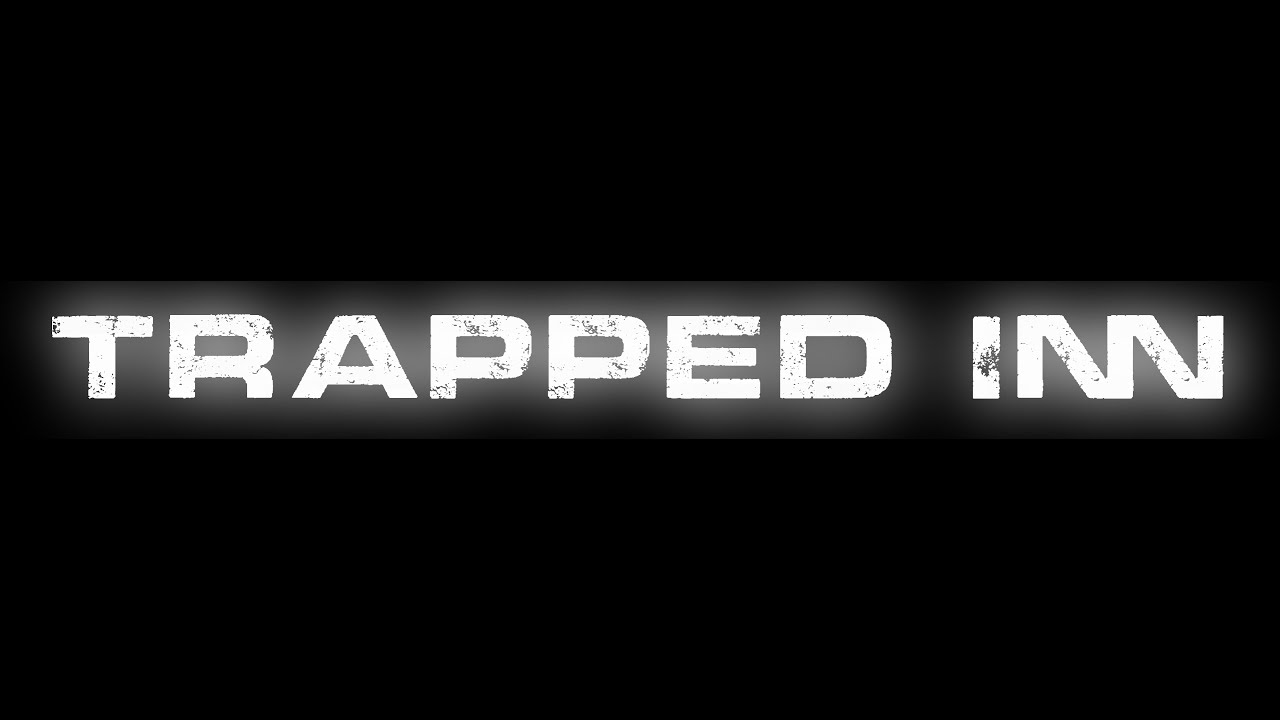 There is a cycling horror movie coming, and I have never been more excited

Holy moly, you guys. Watch the trailer up the top.

Done? I think you’ll agree that we have a bit to unpack here.

According to the official Trapped Inn website, the story centres around a cycling team on an altitude camp “high in the remote mountains of Europe” [nation unspecified]. The proprietors of the “historic lodge” have a French vibe and definitely have a vigorous physical relationship.

But all is not well. There is either an airborne virus or a local curse or a serial killer (maybe all three! who knows!) that is causing members of the cycling team to die. There’s also a grizzled veteran of the team who’s butting heads with the protagonist of the film, leading to a love triangle. Also, legend has it that another cycling team went missing “in these very mountains” in 1975.

Here is where it gets (more) interesting.

The cycling team starring in this film actually exists.

The film revolves around Wildlife Generation Pro Cycling, a Continental-level US squad with riders including Serghei Tvetcov (7x Romanian national champ, 2x Moldovan national champ), Ahmet Örken (9x Turkish national champ), and Australian vet Jonny Clarke. None of these riders are in the film, but some others are dabbling in acting, including Ryan Jastrab (Megan’s brother) and Alex Hoehn (3rd at the 2021 Tour du Rwanda).

Casting an eye further down the website reveals another familiar name: Leah Sturgis, as one of two ‘dancing girls’. Sturgis is listed on the real cycling team’s website as its owner and CEO, and is a filmmaker and conservationist. So, obviously, it was time to hit up IMDB – to learn that Sturgis, the owner of a cycling team starring in this film, is also its writer and director. Which invites the question: is this a film, or an exceptionally shrewd value-add for the team’s sponsors? And, if the latter is a valid course of action, could we please have a Team Cofidis schlock-horror or an Arkea-Samsic ‘Marley & Me’ rip-off ASAP?

I don’t know when the film is commercially available, and I don’t think the internet does either. I do know that there was a cast and crew screening two days ago. I have also learnt that there was a longer, less-tightly-cut, and even more fun trailer online 15 months ago which, at time of writing, has had 600 views. Also, the production values seem pretty high?

I want to watch the film. I want to speak to each cast member. I want to know everything about this project, and how it came to exist, and whether the idea for the film or the cycling team sponsorship came first. I want you to be as excited as I am, because this is so far down my alley that I am feeling nauseous like a kid on Christmas Eve.

CyclingTips has approached the team for comment, and will be hitting refresh until such time as we see a response.

The story of quitting happily

The story of quitting happily