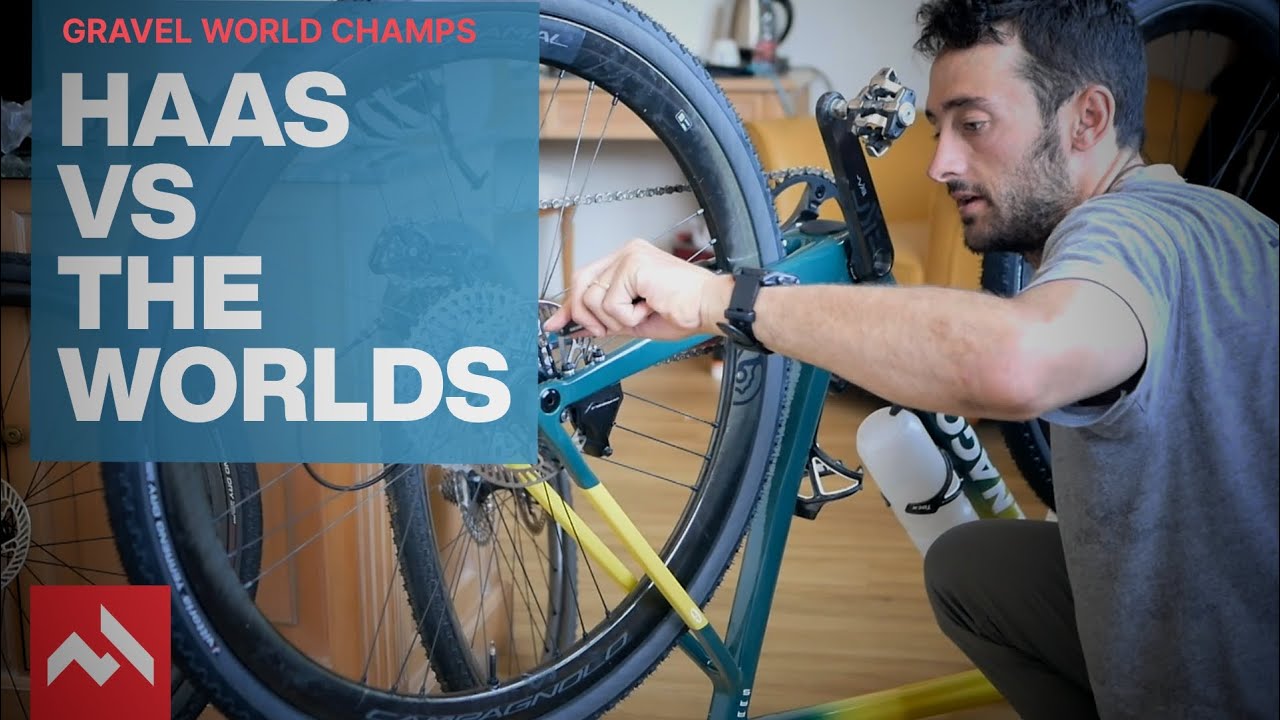 A green and gold Colnago is just one of this year's special bikes for the Australian gravel privateer.

At the end of 2021, Nathan Haas left the WorldTour and pro-road cycling behind. After a decade of racing around the globe at the most prominent road events on the calendar, Haas decided to swap the pressure cooker of pro-life for the “gravel vibes.” So Haas became a lone gunman, a privateer in the gravel world.

This year Haas has not just raced many of the major gravel races on a quickly expanding calendar, but has come to the gravel world with a unique plan. If you’ve gazed even fleetingly in the gravel direction, you’d be hard-pressed not to have come across the collaborative work Haas has done with his sponsors, Colnago and Castelli, this year. As a result, he’s raced five distinct bikes and kits throughout the season, a project that couldn’t have happened in his previous life as a World Tour Pro. It’s been a colourful story to follow.

I managed to get a look at the bike he’d use for Gravel Worlds 2022. And while hanging around, I decided to use the opportunity to pick the Girona-based Australian’s brains on his thoughts around the UCI-sanctioned race.

Also, if that’s not enough for you and you’re after some advice from a guy who’s been there and done that in the gravel world this year, then please hit that play button; you’ll get a little Haasy wisdom and top tips. Enjoy.