A new Canyon Speedmax Track CFR is on the way, here's what we know so far. 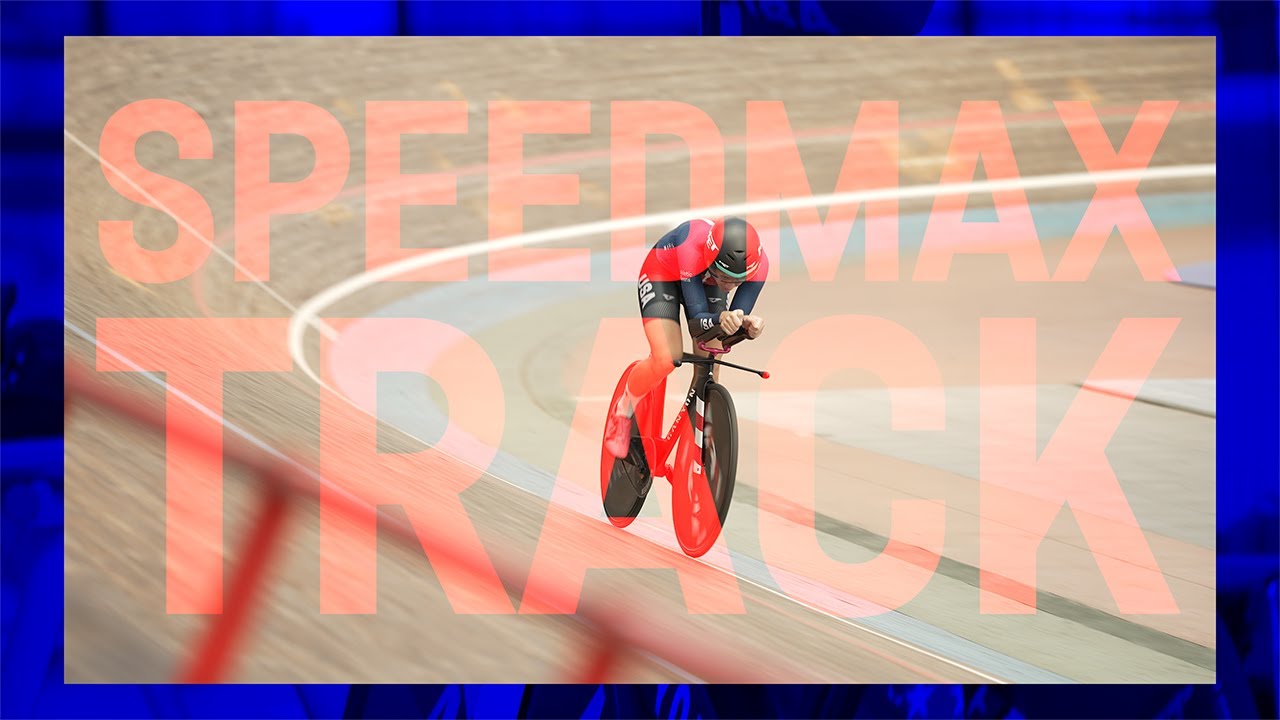 As the track cycling world descends on the Vélodrome de Saint-Quentin-en-Yvelines near Paris for the 2022 Track Cycling World Championships, Canyon has released a teaser of a new track bike that Team USA will race this week. The Canyon Speedmax Track CFR first appeared on a Team USA Instagram story, and then a video emerged on both Canyon’s YouTube channel and Instagram page.

While Canyon is remaining tight-lipped on the new frame, merely providing the description from said YouTube video when asked by CyclingTips for comment on the new frame, the videos at least provide us with an idea of what to expect.

Canyon is proud to announce a new technical partnership with USA Cycling’s Track Program. With sights set on glory at the 2024 Paris Olympics, the project is being driven by a team of industry-leading engineers, designers, aerodynamicists and former Olympic and World Champions, working together with today’s world-class athletes. A new chapter is on track. Breaking cover for the first time at the 2022 UCI Track World Championships, the project will continue to develop the fastest setup on the boards in pursuit of Olympic gold. Stay tuned…

When merely speculating, we could start anywhere on a new bike. However, with this unique seat stay design we had better start there. Seat stays (together with the seat tube and post) are a surprisingly critical element to get right on any aero bike. Manufacturers have taken different routes in optimising this area with some going super wide, most notably on Hope’s HB.T bike, while others have gone for dropped stays, narrow stays, or a combination of both, as Pinarello recently did on the Bolide F HR 3D. Canyon has gone for a high-seat stay design which doesn’t appear overly narrow but nevertheless features an interesting interface with the seat tube and top tube. The new deep stays are almost an extension of the top tube, meeting the seat tube directly in line with the top tube.

On the face of it, the extra tall stays add considerably more frontal surface area to the rear end, so it will be especially interesting to hear from Canyon on the benefits its new design is said to offer.

The rest of the new bike features an interesting mix of the kind of aero tweaks we have come to expect from a new aero bike and fresh innovation. The tall bottom bracket, deep profiled tubes, the stem set inline with the top tube and the narrow head tube all tick plenty of aero boxes.

Viewed head-on, the new front end and forks appear exceptionally narrow. Again, while Canyon could not confirm any details on the new bike, it would appear the German direct-to-consumer brand has opted for narrower than standard front hubs, with matching narrow fork legs, and presumably Zipp has created narrow hubs to match.

Canyon has carried over the mono-riser aerobar setup from its Speedmax triathlon frame, but interestingly has opted for a forward angled riser. Such a riser will intevitably adjust the reach with any adjustment to the height of the extensions. The video even appears to show some riders with the extenion mounts setup in reverse, presuambly to shorten the reach created by the angled riser.

While we wait for further details on the new frame, Canyon’s new partnership with USA Cycling is notable in itself. The new deal brings to an end USA Cycling’s long partnership with Felt Bicycles and, of course, Canyon has made no secret of its desire to strengthen its presence in the American market.