Video: Behind the scenes at Filippo Ganna’s Hour Record 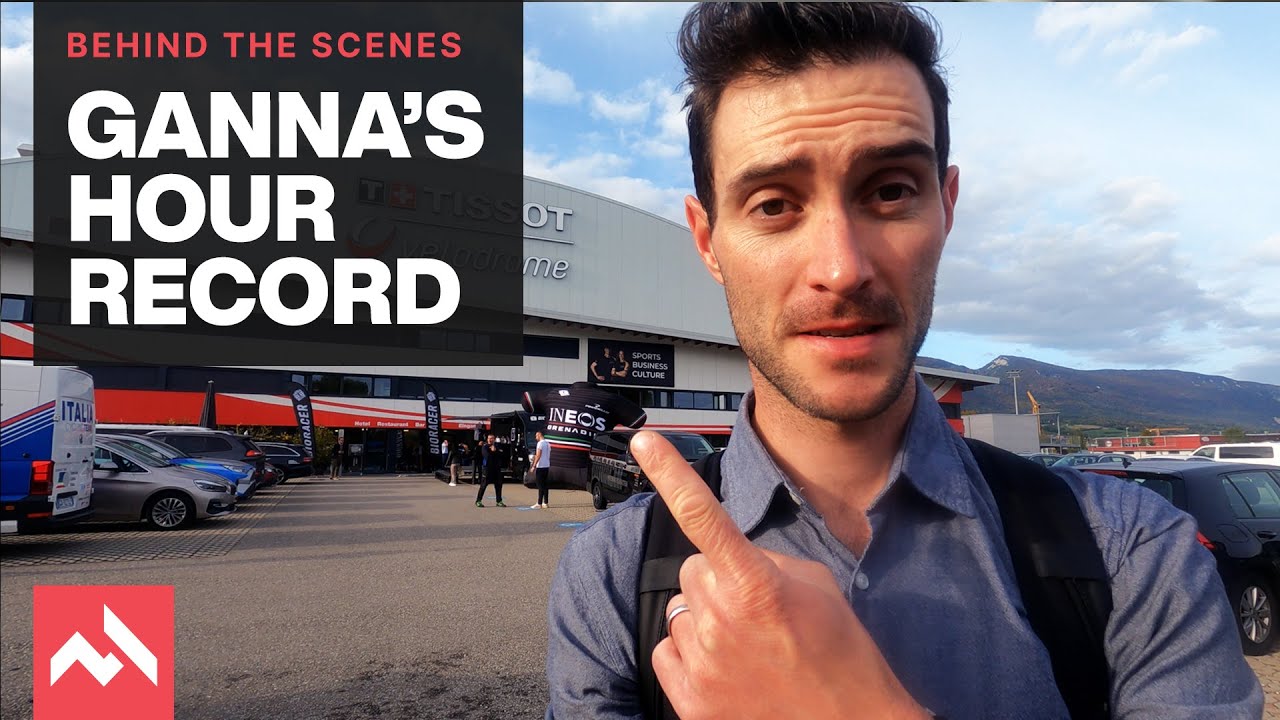 Filippo Ganna obliterated the UCI World Hour Record earlier this month with an astonishing 56.792 km, adding over a kilometre to the existing record.

Not only did Ganna break the world record, but by adding more than 400 metres to Chris Boardman’s so-called “Best Human Effort” record set in 1996 – using the now-banned “Superman” position – Ganna went further than any human in history.

CyclingTips sent me and a handful of GoPros to the Grenchen Velodrome to take you behind the scenes for that moment in history. Join us as we go trackside, track centre, and up close with Ganna’s Hour Record Pinarello Bolide F HR 3D.