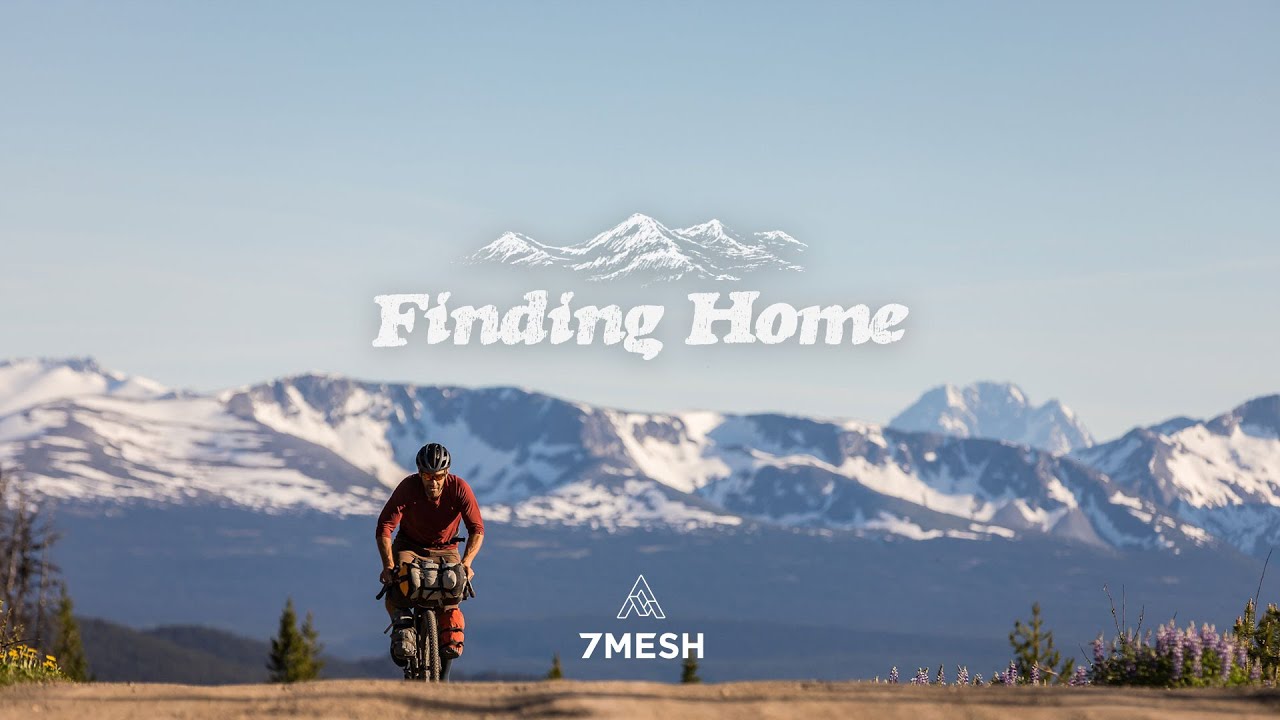 In “Finding Home,” Svein Tuft explores his new backyard in the Selkirk Mountains

There’s comfort to be found in the familiarity of home but seeking new routes and exploring new rides is where the adventure begins.

After retiring from the pro peloton, Svein Tuft and his family left Europe to return to his childhood home of Langley, British Columbia. But they were still searching for something else,” that bit of land, that bit of openness.”

So, last fall the Tufts upped sticks and moved to Nelson, British Columbia. A small mountain town nestled in the Selkirk Mountains, part of British Columbia’s Kootenay region. Founded as a logging and Gold Rush town in the 19th century, Nelson struggled in the 1980s when the local sawmill closed down. It was saved by a group of visionary locals who believed that its unique lakeside location could be a magnet for outdoor adventure seekers.

The long winter gave Svein all the time needed to plan an ambitious 400km tour which included four major passes and over 8000 metres of climbing on the logging roads and trails which ribbon the vast ranges of Southwestern British Columbia. Also on the ride was filmmaker Matthew Clark, who pedalled alongside, capturing the epic routes through the Kokanee Glacier Provincial Park and Valhalla Provincial Park, the fight up the burly Drinnen Pass, and the views from the iconic Idaho Peak.

The resulting film, “Finding Home,” documents these explorations and the incredible backcountry scenery while catching up with Svein’s thoughts on life post-peloton and balancing the hunger for adventure with being father to a young and growing family.

FROM THE SOURCE
7 months ago Read More

FROM THE SOURCE
1 year ago 0 Read More