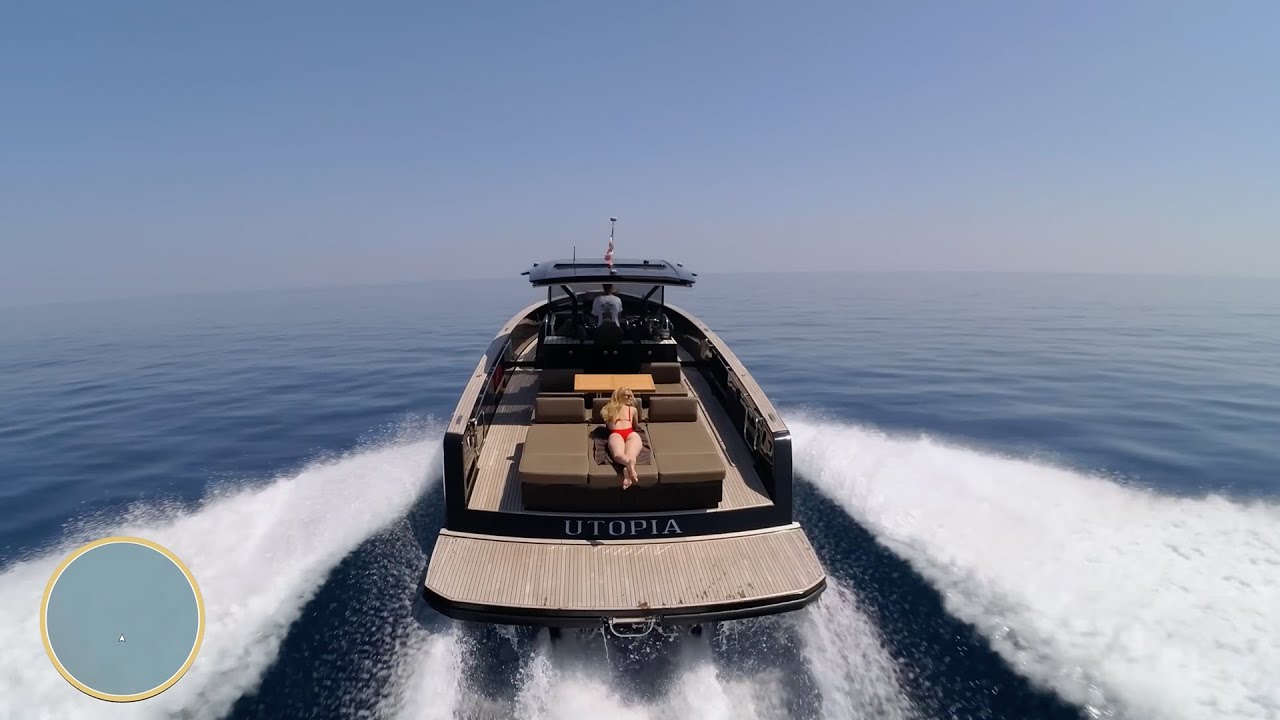 Whether you've played GTA V or not, there's plenty to love here.

Fabio Wibmer is an Austrian trials and MTB rider who creates some of the most amazing stunt-riding videos on YouTube. On Wednesday, Wibmer launched one of his best performances yet in a new video that will be particularly resonant for fans of Grand Theft Auto V.

‘Video Game’ is Wibmer’s loving homage to one of the greatest games ever made; an open-world action adventure game where you can get around via any number of different vehicles, including the humble bicycle.

You can take bikes into some pretty ridiculous places in GTA V … which lines up perfectly with Wibmer’s whole schtick. Sure enough, in ‘Video Game’ Wibmer’s jumping of roofs, barrelling down precarious cliff tracks, and balancing on railings above massive dams. It’s as terrifying to watch as it is entertaining.

While you won’t exactly find Wibmer-style trials riding in GTA V, the effort Wibmer and his team have put in to replicate the presentation style of GTA V is quite staggering. The camera placement behind Wibmer when he’s riding perfectly mirrors that in GTA V and goes a long way to making it feel like you’re watching game footage. But this is just one of many details they’ve nailed. To name just a few, there’s:

– the loading screens at the start of the video
– graphical elements like the minimap at the bottom left of screen and the fonts used throughout
– The on-screen quest instructions when Wibmer’s following his mate on a ride
– The way the names of locations and vehicles pop up as Wibmer moves around.

There are even more subtle similarities like the way the camera pans back when Wibmer climbs into a helicopter and gets ready to take off. It’s all so cleverly done.

If you’ve played GTA V, I’m confident in saying you’ll get a lot out of this film. Even if you haven’t, you’ll still find plenty in ‘Video Game’ to thrill and entertain. Wibmer truly is a master of his craft and his mastery is on full display in this wonderful romp around the French Riviera.