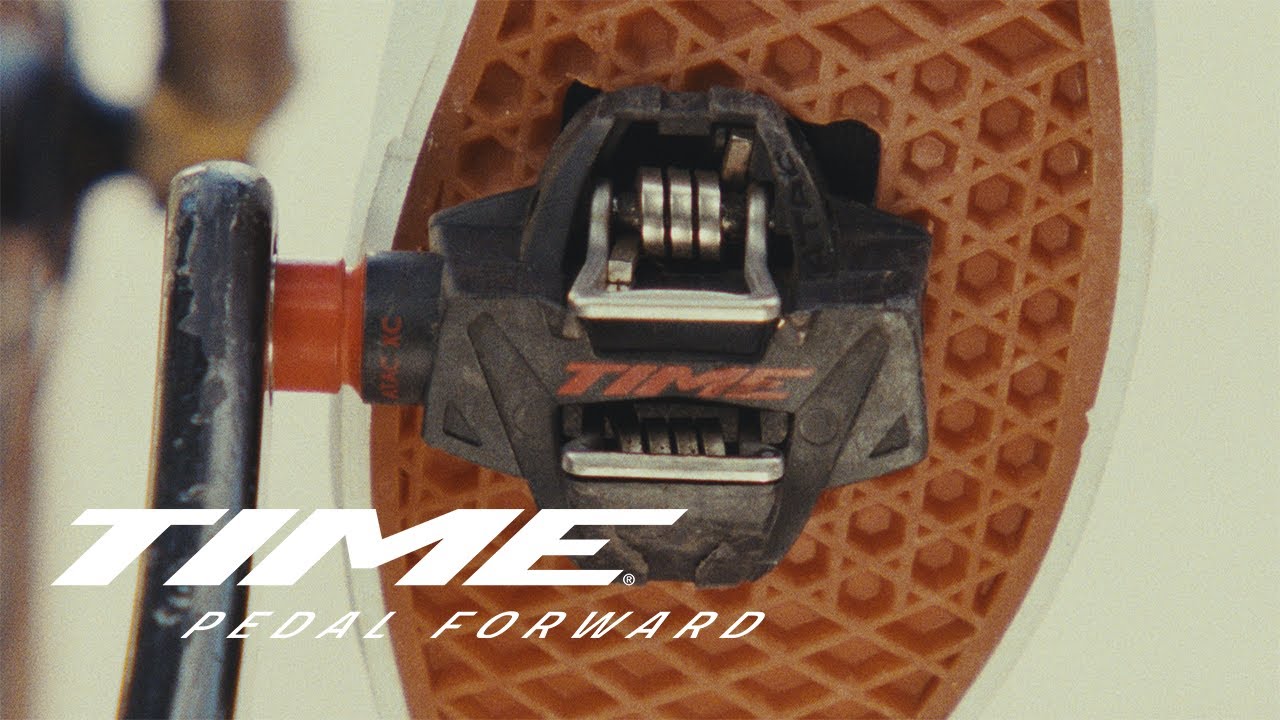 Alex Valcko believes that you don’t have to compromise if you customize, and that’s the ethos behind his Paris brand, Valcko Studios. At Valcko Studios, Alex has been customizing Vans, Nikes, and even Crocs into full-blown cycling shoes, perfectly fit for clipping in and shredding with style.

Alex was just a teenager in Paris when he saw a fixed-gear bike for the first time. Growing up skateboarding, he quickly recognized the parallels between skateboard and fixed-gear cultures.

His affair with fixies led him to bike polo, a form of polo popularized by bike messengers in cities around the world. When the aggressive sport began to take its toll on his bike and components, particularly his pedals, Alex started riding Time ATAC. His need for cycling shoes that could withstand the same abuse led him to make his own.

Valcko Studios shares the same uncompromising drive to create and innovate that launched Time back in 1987 with our first clipless pedal. We‘ve connected riders with their bikes ever since.