Dutch cycling beer brand à BLOC is launching its Superprestige beer in Australia during the Tour Down Under in Adelaide. The launch includes a number of events, led by the Car Park KOM Party in Adelaide’s CBD on January 21. 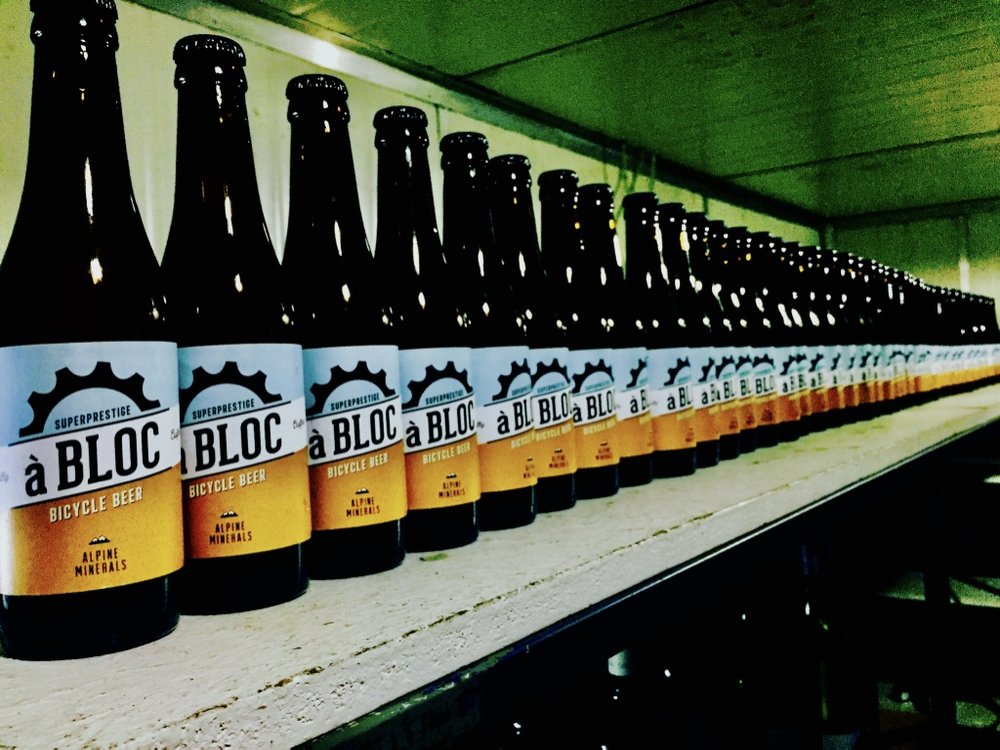 It is an unfiltered blonde beer brewed for cyclists and the company says it is naturally rich in proteins and vitamin B with added Alpine Minerals.

“We have teamed up with local craft beer experts Cavalier Brewing to produce the beer domestically,” a statement said.

“The craft beer will be distributed through a number of partners and will be available in bars and stores in Adelaide, Melbourne, Sydney and Brisbane, as well as plans to have 150 points of sale in Australia by the end of 2017.

“Australia has a large and fast-growing cycling community and is seen as being amongst the most influential in the cycling world. It has a well-developed craft beer culture with excellent craft brewers that know the local market. This makes Australia an ideal place to launch à BLOC craft beer.”

BACK TO TOP
15 NEW ARTICLES
RACING